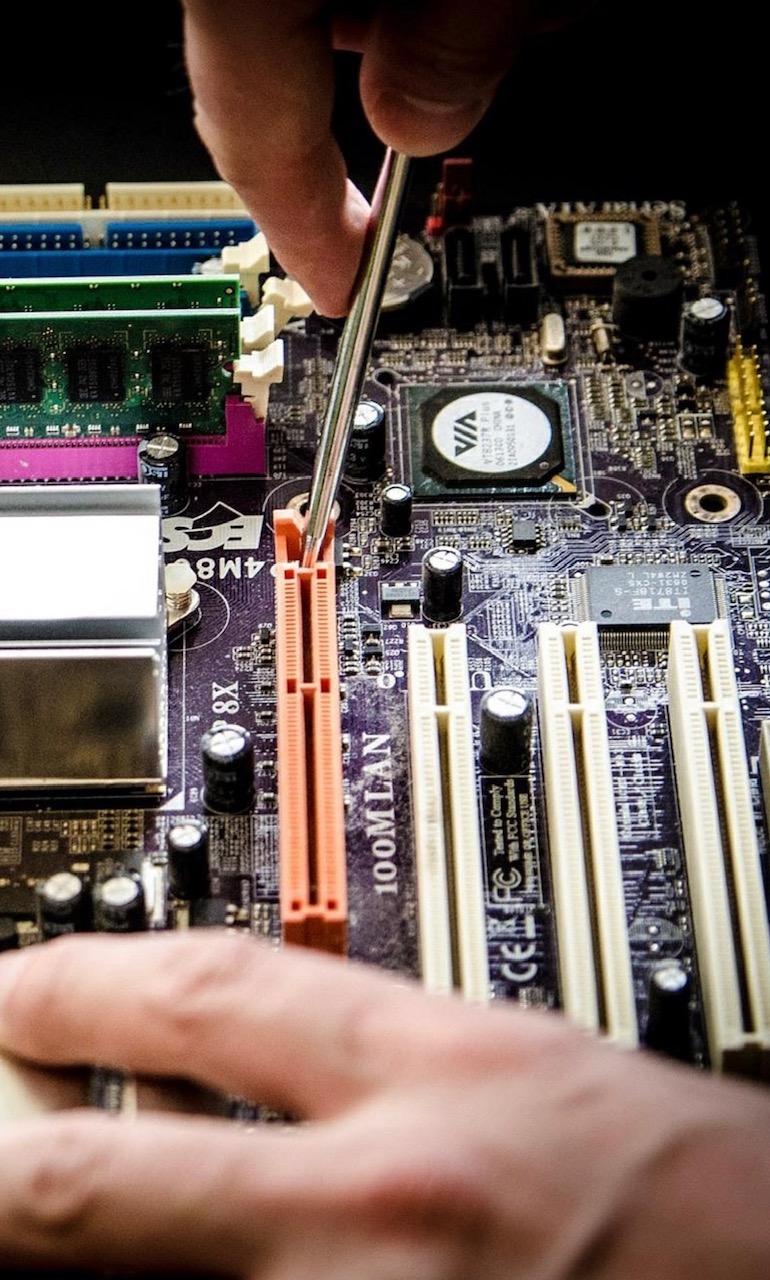 Mike Hopkins, owner & CEO of DEVsource Technology Solutions started DEVsource in 2001 to serve businesses but began to realize there was a need in the community for honest, reliable technology repair for home users as well. In 2015, Fox Ridge Computers was born, which gets its name from Fox Ridge, where part of Mike's family (The Foxes) lived until Land Between the Lakes was formed. Mike is proud of his deep roots and of his community and that his son, Noah, who heads up Fox Ridge at the  Murray office, earns a consistent 5-star rating from his customers.

At Fox Ridge Computers, we are driven to provide service that we can personally take pride in. It's not enough for us to have a profitable business. We want to treat people the way we'd want to be treated and we strive to always be the ones you can trust...and at a great price!

The combined teams of Fox Ridge Computers and DEVsource Technology Solutions! Decades of combined experience for all your technology needs, home AND business! 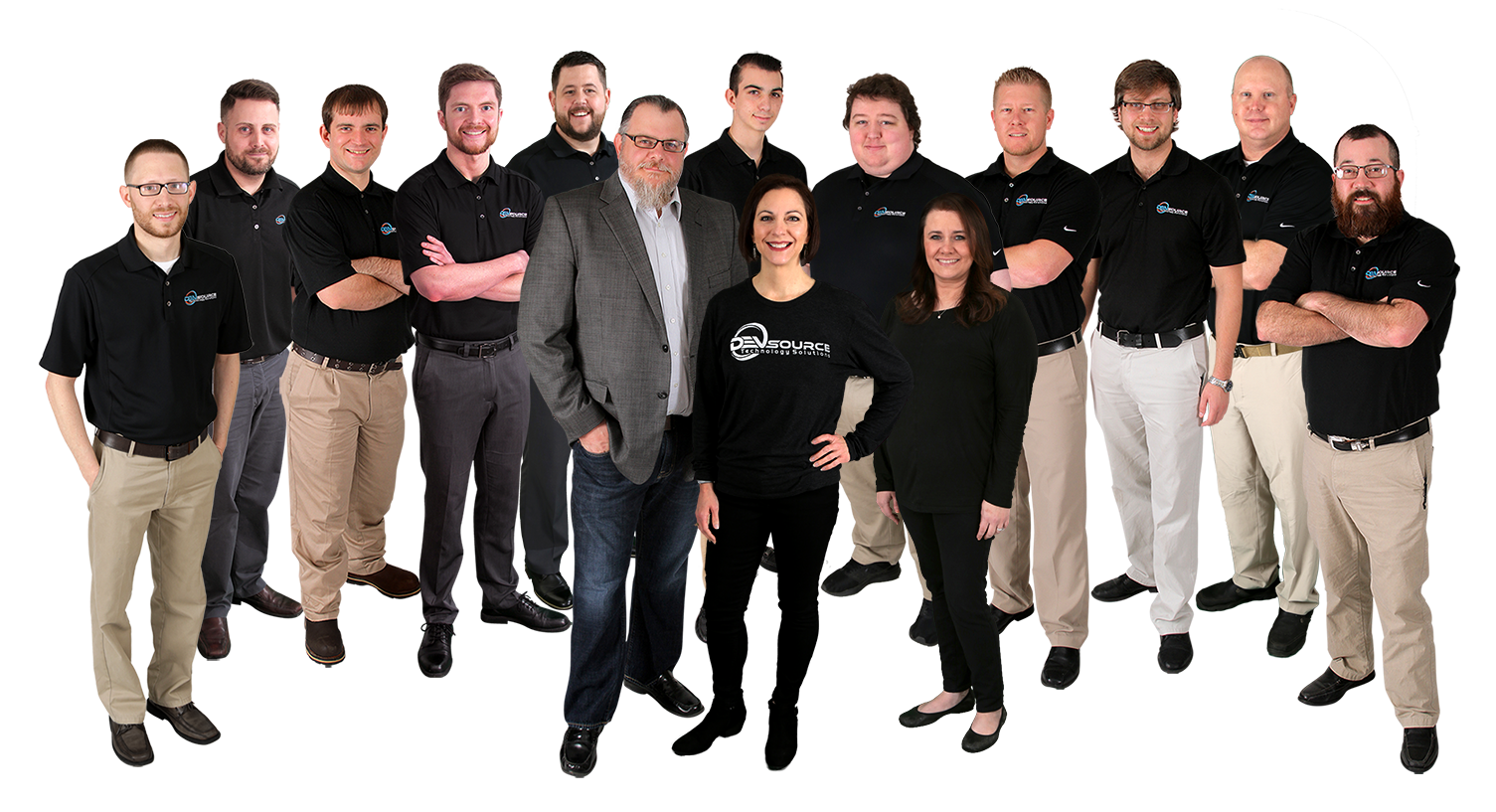 Our customer service is second to none! Give Fox Ridge Computers a call or drop by anytime Monday - Friday 8am - 5pm.